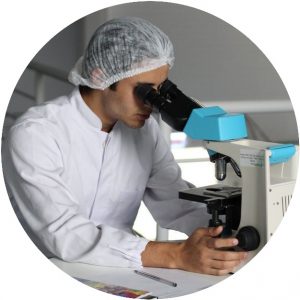 You inherited your dark grey eye color from your maternal grandmother. Your paternal grandfather gave you your nose’s unique roman curve, while your dimples are from your mother. Yes, the majority of your physical characteristics can all be traced back to your family tree. However, what about those aspects which are not all that apparent?

People inherit so much from their parents and ancestors alike which include hair color, body type, and facial structure. In fact, even personality and behavior is being influenced by your genes with or without you knowing it. But, your genes are definitely not your destiny – they only influence. For instance, someone who has a history of heart diseases running through their family, doesn’t have an assurance that they will suffer from a heart condition during their lifetime. However, there is almost certainly a higher probability that much is true.

Having said that, the obvious question now to ask would be is snoring genetic as well? Well snoring is said to have several genetic connections. Indeed, there are even inherited physical aspects which may play a role in identifying if snoring can be a hereditary condition.

Many people snore every now and then for various reasons. This type of sporadic snoring is said to occur more often than not in overweight people and in men in particular. There is no problem with occasional snoring although it is best avoided where possible.

However, when snoring has developed in severity and has become a habitual occurrence, then there might be some underlying significant health issues at play. OSA or obstructive sleep apnea is among the more common concerns to be mindful of.

Risk factors for obstructive sleep apnea include a few that may be influenced by genetics. These include the following:

While not necessarily or directly fatal, OSA can lead to several issues such as:

There is no definite gene for snoring based on recent studies. As mentioned earlier, some of OSA’s risk factors have a genetic component. With snoring being a significant OSA symptom, these factors offer a genetic influence as to whether one will become a snorer or not.

There are people who happen to come from families of snorers even when there is no signs of sleep apnea present. A certain study has reported a solid connection between habitual snoring, family history, and blood type. Another discovered that self-reported daytime snoring and sleepiness incidence had genetic basis mainly separable from the genes associated with obesity. Obesity or narrower air passages may run in families as well. If your family is known for snoring, the risk of being one of the snorers is 300%.

Several genes can cause obesity to develop through one or a combination of disorders. Genes combined with human behavioral characteristics might result in obesity and these are both required. Obesity runs in families as shown through the studies of identical twins and families. However, possessing genes is not sufficient to generate obesity. Such genes do boost susceptibility to the environmental factors that promote obesity.

One of the factors is the abundance of foods. Foods are available now anytime and anywhere you go. It has never been easier to get access to foods as it is now. Unfortunately many of the foods are mass produced and contain massive levels of sugar and fats that get stored as fat if the body doesn’t use up the energy stored in the food. People eat and drink too much and this kind of abundance added to the genes connected with obesity could result to obesity in some people. This risk of obesity increases when combined with a decrease in the activity levels throughout life such as leisure time, domestic life, and work. So it may be a case where if you gain some weight you then begin to see the effects of snoring setting in.

Having a thick neck and being a male are the main factors that promote snoring that are genetic. The majority of people have little control over such aspects of their genes. Narrowed airways that are affected by genetics during the early development stage are out of the control of everyone.

Lifestyle factors like drinking and smoking aren’t inherited, however you might become influenced by your friends, environment, and family members to select unhelpful choices. Your environment and the people you surround yourself with has a huge bearing how your world is shaped for you. Remember smoking also causes the lining of throat and nose to swell so that would enable restricted breathing to occur during sleep. Consuming alcohol is also a key risk factor for snoring and may promote apnea through decreasing respiratory drive as well as airway muscle tone relaxation changes.

Nobody change her or his genetic makeup. You are stuck with your genes, so be grateful for what you have, and you will be all the happier for it. The good news is that you can control environmental factors that are connected with the genetic traits like the ones for obesity. If you could limit such environmental and lifestyle effects, then the genetic disposition factors for snoring might also be limited and become less potent. Here are some easy tips you can do right away to decrease your chances of snoring.

Any changes to your lifestyle may result in a lessening in the severity and frequency of your snoring, regardless of what your genetic contribution is. Genes don’t determine our destiny. You need to act in the correct ways in order for you to be in control of your own destiny. So, is snoring genetic? The short answer is that it may or may not be genetic, depending on the factors that are associated with the snoring. If you want to make sure about the real cause of your snoring have a look at some of our other Blog Posts. If you think you may have Sleep Apnea then you need to consult a qualified specialist in order to get an adequate diagnosis.

If you found this post informative and useful pleas share it and leave a comment! We would love to hear your thoughts on everything snoring and sleep related! 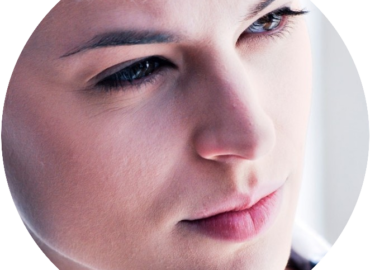 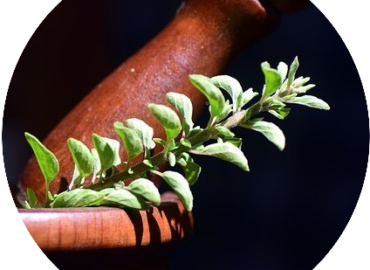 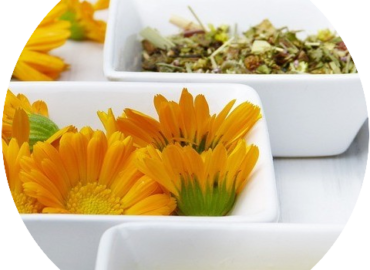 What is Homeopathy and Can it Be Used to Treat Snoring?