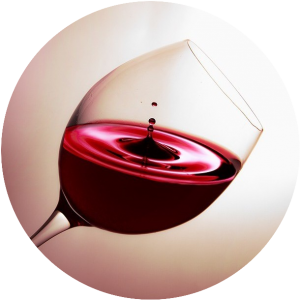 Alcohol and Snoring – The Truth Revealed

Does your focus seem to be out of hand lately? Do you find it hard to get a good rest? Does your bed partner complain about your snores every time you drink alcohol? Or perhaps you haven’t really realized there may be a connection until now either way, if these questions all got a YES answer, there’s a high probability that you may have a condition known as sleep apnea.

Based on recent statistics, around 40 million individuals in the United States alone suffer from a certain type of sleep disorder. Specifically, more than 18 million of these people have sleep apnea. This article looks into the relationship between alcohol and snoring, and what you can do about it.

Sleep apnea is a type of prevalent disorder involving shallow breath, pauses in breathing, or complete seizure of breathing for a long period of time while asleep. These pauses in breathing can last anywhere from 10 seconds up to 1 minute which can then affect the natural sleeping patterns throughout the night. A choking sound or loud snoring is often produced once normal breathing has naturally resumed.

Why Does a Pause in Breathing Happen?

Research revealed that there are two things that explain the reason behind the pauses in breathing when a person is asleep:

The Connection between Snoring and Drinking Alcohol

Not many people know that there is actually a close connection between snoring and drinking alcohol. Alcohol consumption provokes sleep apnea which results in heavy snoring and can be quite obvious after a person has consumed alcoholic drinks. Every time you consume alcohol, the intoxication of the body will naturally begin during the initial 10-25 minutes. Your liver is in charge of this intoxication as it extracts alcohol from the blood stream. Once the alcohol has been extracted, it will take around 14 hours for the functions of the brain and muscles to return to normal.

When alcohol is consumed, this passes through your digestive system towards the bloodstream, and lastly, it then reaches the brain. Once it gets to the brain, alcohol serves as a relaxant. It is partly because alcohol exemplifies GABA or Gamma-Amino Butyric acid, a naturally-occurring substance in the human brain. GABA is a form of amino acid which acts as the central nervous system’s neurotransmitter, inhibiting the nerve transmission in the human brain, thus quieting any nervous activity.

GABA works by calming and eliminating anxiety, and the brain that mistakenly identifies alcohol as GABA. It then increases the calming effect of on the mind and body that just grows bolder once more amounts of alcohol are consumed. This calming effect then relaxes all the muscles of the body, which include those muscles found in the mouth and at the back of the throat. These muscles are basically the ones responsible for emanating noises from snoring after drinking too much.

Even without diagnosis, there’s a significant connection between sleep apnea and alcohol. Based on current medical studies, indications are that modest or heavy consumption of alcohol may cause obstructed sleep apnea in people that do not exhibit the condition. Moreover, if you have already a disorder that is alcohol related, you’re at higher risk of developing obstructed sleep apnea. This is especially true if you’re a snorer.

For everyone who has succumbed already to obstructed sleep apnea, sleep apnea’s repercussions will become more compounded when taking alcohol, since alcohol frequently lengthens the period between waking up to take a breath and when you seize breathing. Overall, this makes the condition worse.

By now, you already know the relationship of snoring and alcohol and are probably eager to discover the most effective ways to stop it. The best and only natural way to outsmart the connection between snoring and alcohol is abstaining from drinking particularly before bed time. But, for many people, quitting this kind of habit is a real challenge.

If you can’t stay away from alcohol, there are some aspects you may indulge in for you to mitigate the negative impacts of snoring and alcohol. A particular step is making it habitual to eat during and before the course of drinking. This habit would cut back on the quantity of alcohol absorbed by the body, which will have the effect of reducing the relaxing properties it possess which causes the snoring.

Another best remedy on stopping snoring after drinking too much alcohol is by drinking beverages that have low or zero alcoholic contents routinely. This just means that you should stay away from the spirits and some hard liquor. Usually, wine is an appropriate option, yet there’s a chemical compound found in red wine and its called tyrosine that most people are allergic to.

Tyrosine is present as well in many cheeses, so you should take care when combining them. If you experience heavy snoring with wine, it is the best time for you to change the brand and consider drinking something else perhaps a light beer. The provided solutions might not get rid of your snoring issues relating to alcohol, however they may at least reduce snoring levels or frequency and could provide you or your bed partner with a better night-time sleep experience.

There are other ways on how you can reduce snoring when you are using alcohol. If you have tried everything and still your snoring did not stop, you might want to consider asking for professional help. Your physician may provide you with a confirmed diagnosis especially if your snoring is quite troublesome and habitual. With their help, you will be able to know the real cause of your snoring issues. Plus, you will avoid solutions that are ineffective and would not give you the results you want. So, always consult to your physician first to ensure that you are on the right track of getting rid of your snoring. If you’re tired of snoring and can’t bear to give up that glass of wine you like from time to time there are some great effective snoring solutions available right now and they won’t break the bank. One Such Solution is the AirSnore Anti Snoring Mouthpiece which is a discrete custom fitted device you wear at night that has a proven track record in the fight against snoring. 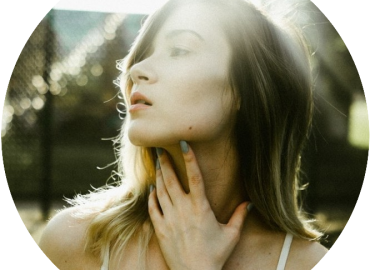 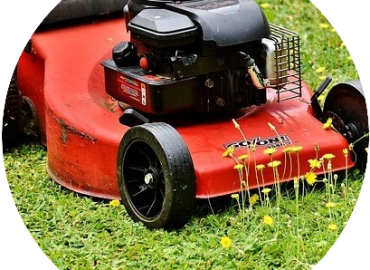 The Loudest Snore Ever Recorded 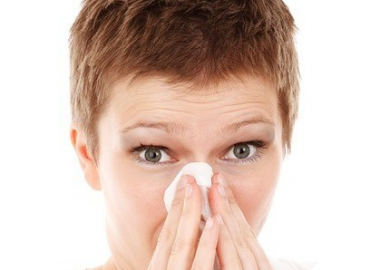 Allergies and Snoring – What You Need to Know!