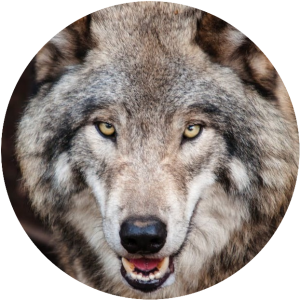 The History of Snoring

One of the most critical hours of your day are the eight hours or so you spend in bed asleep. This is the moment when your muscles relax giving your mind the chance to unwind and process new memories. It’s a time when the subconscious mind gets the chance to relax any anxieties and release your desires in the dreams you may have. It’s almost like a proving ground for everything that has just happened, a way for you as a person to develop.

Lots of studies have been conducted on the importance of sleep and they always describe how sleep is such a necessary part of a healthy and happier life. But what happens when outside forces beyond your control (yes were looking at all you snoring partners out there) deprive you of much needed sleep? The unfortunate reality is that a large percentage of people will have a harder time sleeping at night due to this snoring. The grunts and honks make it so hard to fall asleep that the bed partners of the habitual snorers have a harder time in most cases than the snorers themselves.

Most of the habitual snorers out there can produce up to 90 decibels of noise which when you compare it to everyday items, turns out to be way louder than a chainsaw or lawnmower. If you have had this experience first-hand, you will agree with me how irritating it can get. We think it’s actually worse than listening to a chainsaw while trying to sleep. Why well at least a chainsaw or lawnmower running won’t stop and start at various times making the ability to get used to the snoring noise almost impossible!

So does snoring have any benefits for us humans? Or is it a case where snoring is just one of lives and the universes little nuances, that’s main aim is to subtly develop our patience and self-control?

Is snoring just a recent development due to modern day changes or can it be traced back over the years? We searched a little deeper and found some interesting findings about the history of snoring. Although that being said snoring for many years was often times overlooked.

And for that reason, this article aims at giving you an informative outline of the history of snoring and its presence and relevance throughout the ages. Hopefully it will provide you with a better understanding of this sleep disorder and its incidences throughout the years from both the past and present.

Snoring and Its Presence through the Ages

There are many theories that relate to snoring and how it came to be a part of our lives. As far as the history of snoring is concerned, it can be divided in to three major periods. The very first phase is the pre-historic period, a time when man paid little or no attention to the interest of learning and enlightenment. This is the period we call, the ‘le repos du Guerrier’.

During this pre-historic age, way back many many thousands of years ago, snoring was referred to as the recovery period and there was no question in those peoples minds, that snoring would have any related problems. An interesting thought that some sleep experts believe is that snoring was considered as a defence mechanism for early man against predators. It was believed that loud snoring would drive potentially life threatening elements that may have attacked you away usually of the animal variety.

Therefore it is believed that the body’s biological protection system initiated this protective mechanism to ward off dangerous wild animals when man lived in caves as hunters and gatherers. As incredible as it may sound, man believed that when they snored, it would be easier for them to be woken from slumber and the noise would warn any potential threat that a dangerous human was ready to counter-attack. Many animals like wild boars, wolfs and now extinct animal would communicate using snore like grunts and snarls so perhaps it really was the perfect defence mechanism for the isolate cave dwellers many years ago.

In the second phase at the start of this century, man was still unaware of the dangers associated with snoring but he constantly felt that there was something that needed to be done to investigate if something could be done to lessen the noise disturbance. It was during this time that man attempted multiple types of therapies for snoring. Research was extended in all possible directions but it was without any effective results. This was in the early days where electricity was just being developed and tools were handmade and very simple in terms of design and function. A lot of tests were basic in their structure and findings. It was the dawn of mans enlightened era a time that heralded milestone breakthroughs and created a solid foundation for today’s modern advancements.

In the current times that is from the middle of our current century to the present day there has been exponential developments and discoveries in the fields of product development and manufacturing. Throughout this period developments of CPAP machines, sleep syndromes and a vast number of related products have led to massive improvements in quality of living and overall wellbeing. Huge amounts of time and knowledge has been focused on sleep disorder related discoveries. It is during this time, that medical scientists discovered that man was at higher risk of other related health problems due to chronic snoring.

Today we have no wild animals trying to steal our berries, nuts and food anymore. And for that reason, the constant snoring as a predator warning sign is no longer necessary. Instead, snoring has turned out to be a major disruptor that keeps our bed partners awake night after night. So the irony is that, if not controlled, snoring may only serve to chase away our closest allies, our family members and the people we love just like it did in those cave days long ago with those pesky predators.

The Perspective of Snoring in the World Today

In the world today, snoring is an issue that is affecting most of the middle aged adults. We can trace the long struggle of humankind to cure and curb the effects of this sleep disorder over the years. However, the big question is; Are we there yet? How close is science to solving the effects of snoring?

In the past years, there have been a lot of devices that have been introduced to solve the issue of snoring. Many of which will be outlined on this site, however, some of the devices on the market especially from some years back can resemble the medieval torture devices that seem only to make the patient more uncomfortable than actually heal the snoring issue at hand.

The fact that there are so many reasons why someone could snore, makes the task of getting a guaranteed solution a little more difficult. The truth is we might never get a quick fix solution to this type of sleep disorder that is completely fool proof. Although were sure that a century or more ago people would have looked up at the moon and never would they have considered that a human being would actually walk on that bright shiny disk in the sky. So with that logic a time will come when no human will snore!

Because snoring is a human characteristic and every human is created differently it is unlikely that you will have a similar causes of snoring as your neighbour next door. Therefore, every treatment administered regarding snoring has to be tailored according to the patient’s individual needs.

Besides the medicated snoring remedies, there are a couple of life style changes and treatments that have actually improved the condition for many patients. Most of these are; weight loss, avoiding alcohol and a proper sleeping schedule. The ideas used to treat snoring today might not be so far removed or different from the ones used in the ancient times after all. That is because, even the Romans and Greeks knew that overeating and drinking before bed would lead to snoring at night.

Also, in ancient Egypt where medical herbs were widely studied, they garnered from this knowledge the recommendation to use thyme in order to reduce the effects of snoring. And as we can see today, snoring oils which have been made from thyme extract and other herbs from the past are still being utilised with positive results.

The only difference between the traditional methods of treating snoring and modern times is that there has been an evolution of the devices from the really cumbersome designs to sleek high tech modern ones.

All in all, the principles behind all these theories haven’t changed. Although with the introduction and development of surgery in modern times a new weapon has been added to the anti-snoring arsenal.

Surgery is now being used as a more reliable solution to snoring for many people. Surgical procedures have been available to treat snoring since the year 1999 and have brought about big changes to the way snoring is being treated. Manufacturers use the feedback from patients to create viable products and devices that can serve the masses and move everyone closer to a snore free world.

Although today, there is no permanent cure, the evolution of snoring treatments doesn’t stop there. Maybe thirty years from now research will have found lasting solutions to the problem. A one size fits all solution that anyone can utilise. Until then the only option is to find the best options to suit you and your lifestyle and to make your night times peaceful and restful.

We would love to hear your thoughts and opinions on snoring and the topic of sleep. Please like share and comment! Check out our other blog posts and join the Snorefocus Forum where you can find likeminded individuals and share your thoughts and experiences! 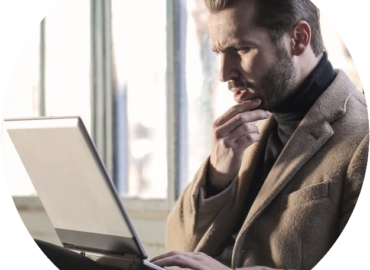 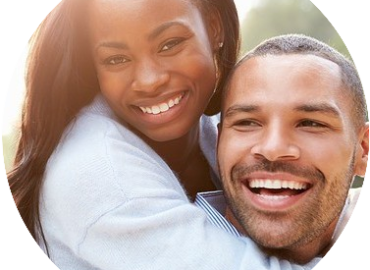 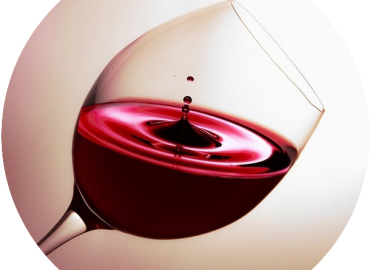 Alcohol and Snoring – The Truth Revealed